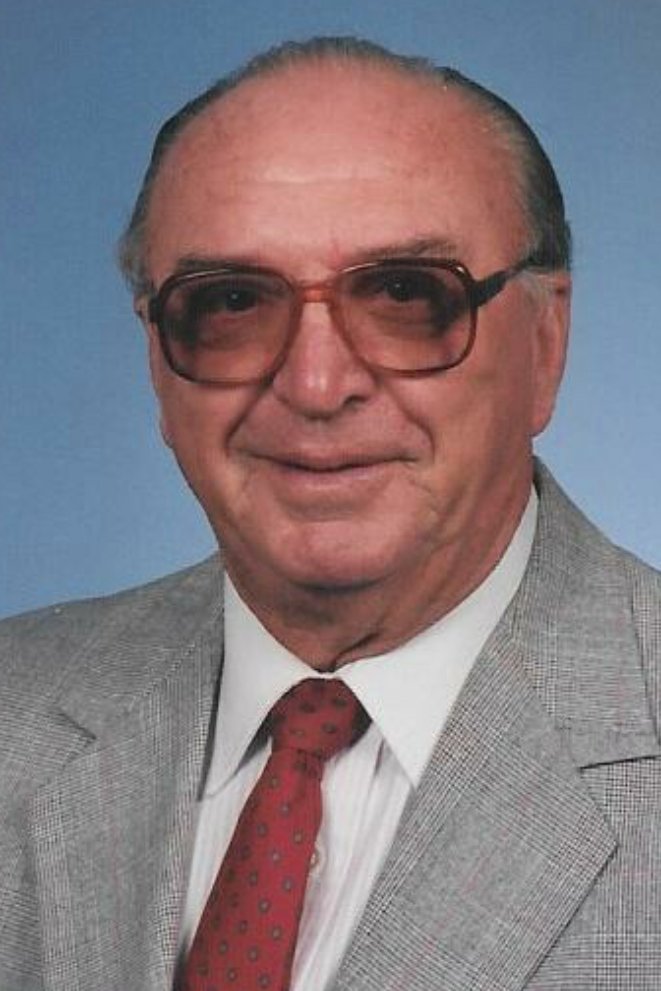 "His master replied, 'Well done, good and faithful servant! You have been faithful with a few things; I will put you in charge of many things. Come and share your master's happiness!' - Matthew 25:23

Gray was born June 14, 1924 in Marion, Va. He was the second-oldest of 5 children. He spent his entire his life in Marion, where he met and married Frances Marie Sheets and had one son, Douglas. Sadly, after 43 years of marriage, he lost Frances in 1986, but was able to find joy again with his second wife Shirley, they were together for 12 years until her death.

Gray spent many years working for the state hospital in Marion and enjoying many wonderful friendships over the years, whether working in any of his infamous gardens or camping with his grandchildren, which he thoroughly enjoyed. Gray never met a stranger and could fix anything, he was a devout Methodist, attending First United Methodist in Marion for many years. He was also a dedicated Atlanta Braves fan, always supporting them and watching, or attending, every game he could.

Special thanks to the staff at Francis Marion Manor and Hospice of Southwest Virginia for their comfort and care in his final years.

Funeral services will be held Saturday, September 22, 2018 at 2 p.m. at Seaver-Brown Chapel with the Reverend David Woody officiating. Burial will follow in Rose Lawn Cemetery, Marion, Va. The family will receive friends Saturday from 1 p.m. until the time of service at Seaver-Brown Chapel.

In lieu of flowers, contributions may be made to the First United Methodist Church, 115 South Church Street, Marion, VA 24354.

Expressions of sympathy may be made to the family at www.seaverbrown.com. Seaver-Brown Funeral Service and Crematory is honored to serve the family of William Gray Wright.

To order memorial trees or send flowers to the family in memory of William Gray Wright, please visit our flower store.