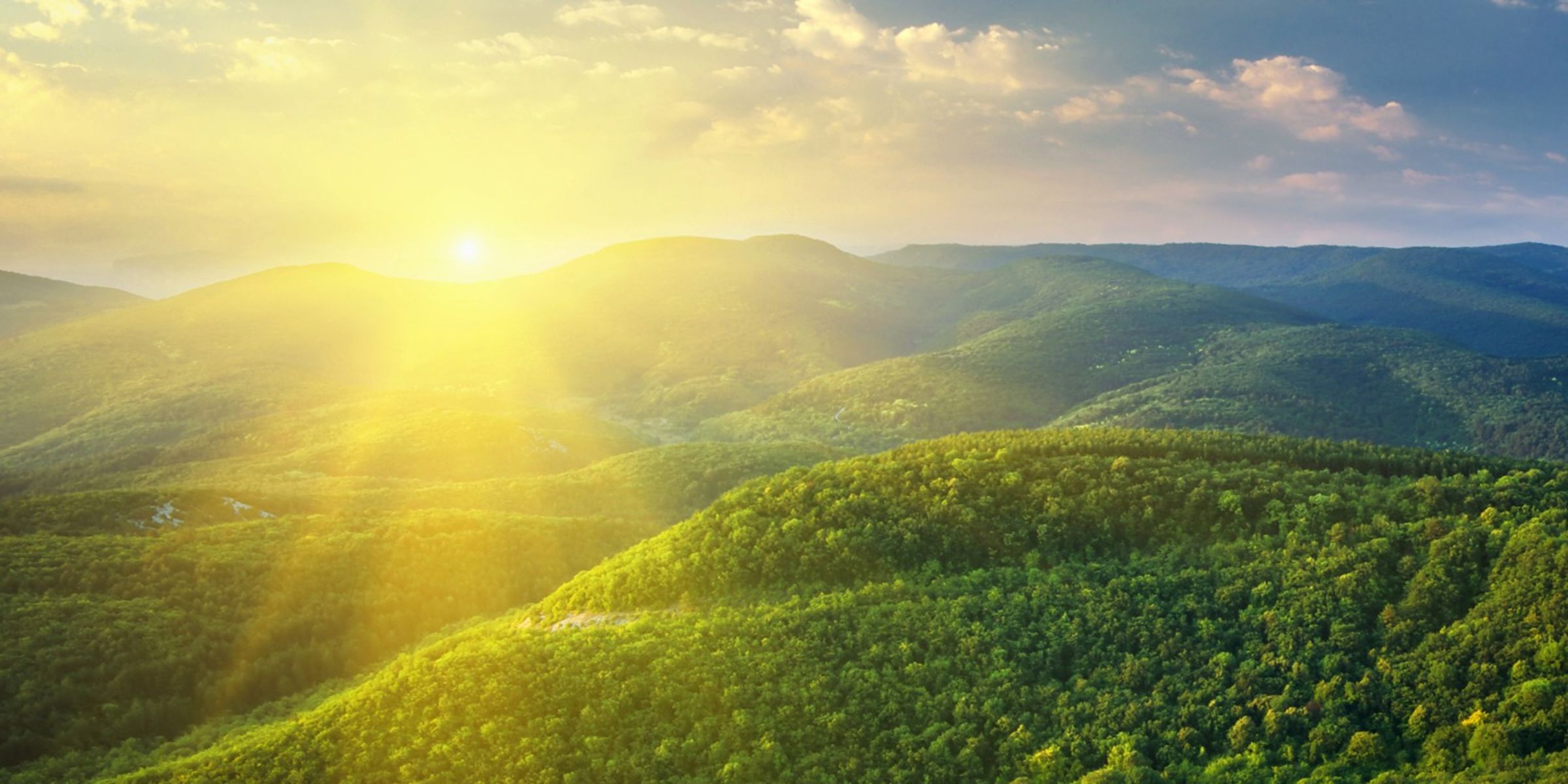 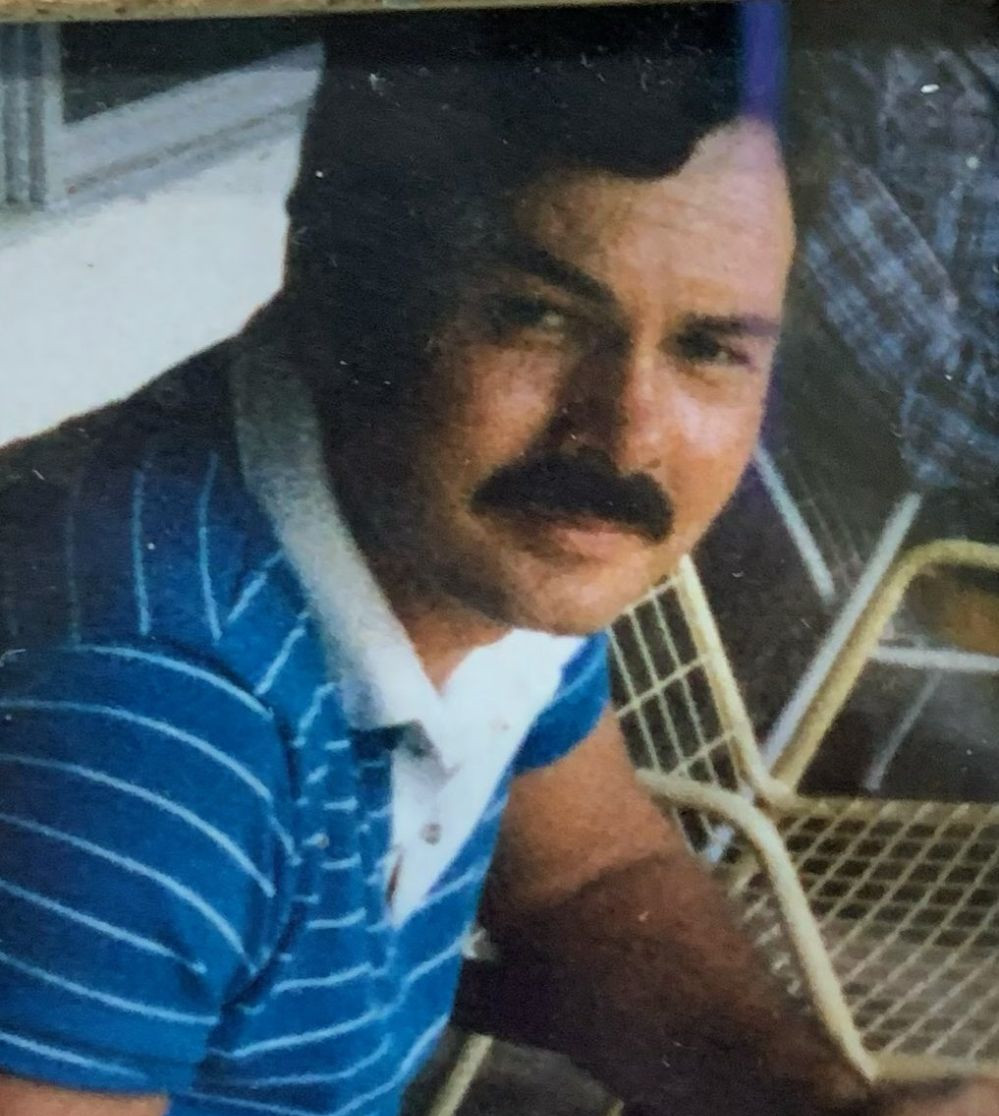 He was born to the late Robert E. and Dorothy Chapman DeBord. Billy was a loving husband and a good man who was kind to everybody. He loved to joke but his favorite thing was being “grandaddy”. Billy was the neighborhood “doer”- he plowed gardens, buried pets, and would help out however he could. Everybody loved Billy; and he sure left his mark on this world.

In addition to his parents, he was preceded in death by his step-son, Michael Null.

At Billy’s request, there will be no services at this time. The family will have a memorial service at a later date.

To order memorial trees or send flowers to the family in memory of William Albert "Billy" DeBord, please visit our flower store.