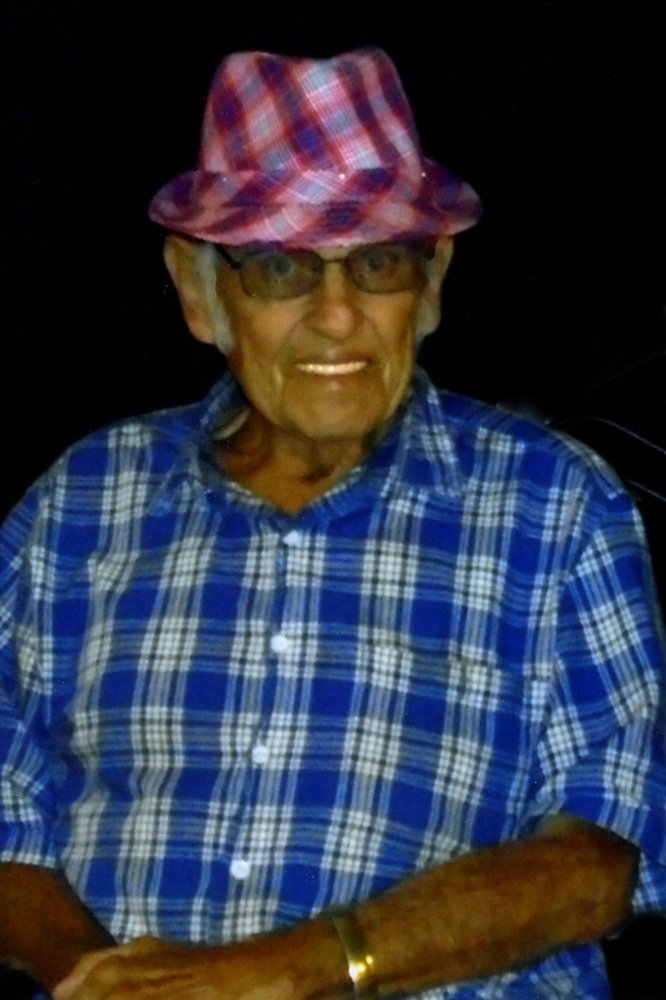 After a short but courageous fight, William (Bill) Graham Bice, age 81, lost his battle with cancer on October 20, 2018. “If we live, we live for the Lord and when we die, we die for the Lord” Romans 14:8. Bill was a member of Marion Pentecostal Holiness Church and Matson Presbyterian Chapel. Anyone who knew Bill, knew he loved his Lord, his churches, his family and friends and he especially loved and cherished his three grandchildren.

Funeral services  will be held on Tuesday October 23, 2018 at  Seaver- Brown Chapel at 7 p.m. with Pastor Don Mutter presiding. Special music by Wendy Boyd and Henry Thomas. The family will receive friends from 5 until 7 p.m. at Seaver-Brown Chapel. Graveside services will be held Wednesday, October 24, at 11 a.m. at Riverside Cemetery.

To order memorial trees or send flowers to the family in memory of William "Bill" Graham Bice, please visit our flower store.