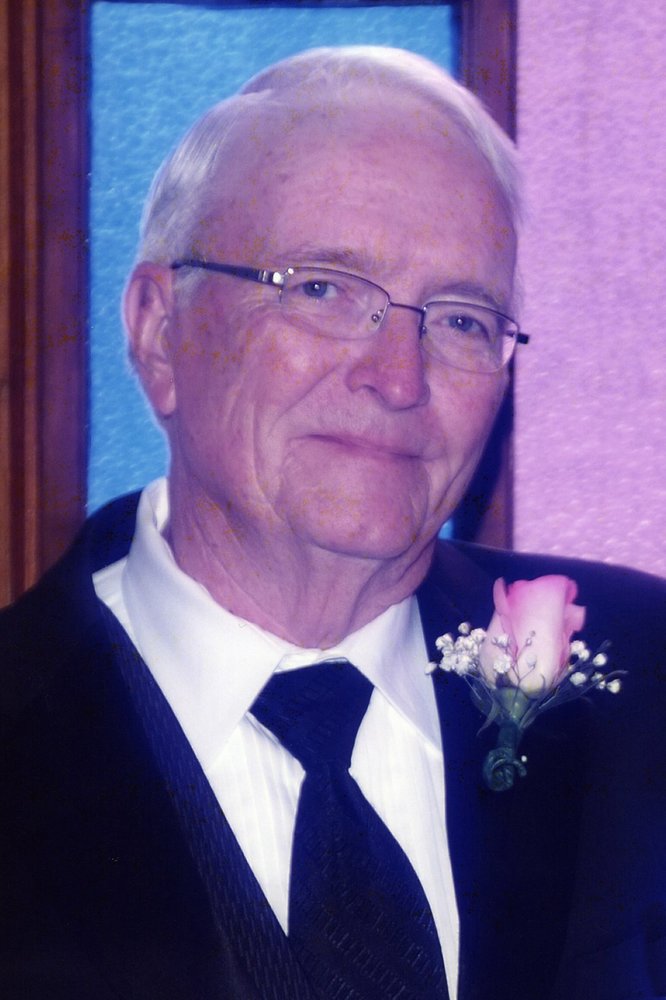 Warren was born October 29, 1938 in Smyth County, Va. to the late Paul and Willie Byrd.

Mr. Byrd was a true cheerleader for his community. He enjoyed keeping up with the young people, not only in his family, but with Marion Senior High sports as well. If he knew you, odds were you had a nickname. As much as he loved his family and community, he loved his Lord and was faithful to serve as a greeter, trustee and member of Riverside Baptist Church. His work life was important as well. Warren retired from Radford Arsenal after more than 30 years and continued his many friendships. This friendly, outgoing, and genuinely caring man will be missed by many who knew and loved him.

In addition to his parents, Warren was preceded in death by his brother, Walter Byrd.

Warren is survived by his wife of 54 years, Sue Hughes Byrd of Marion, Va.; son Joseph A. Byrd and wife, Kristen, of Marion, Va.; sisters and brother in law; several nieces and nephews; his church family and his grand-dog, Bud.

Funeral services will be held Tuesday December 5, 2017 at 11 a.m. at Seaver-Brown Chapel, Marion, Va., with his pastor, Reverend Ed Fisher officiating. Burial will follow in Riverside Cemetery, Chilhowie, Va. The family will receive friends Monday, December 4 from 5 to 7 p.m. at Seaver- Brown Chapel.

In lieu of flowers, donations may be made to the Riverside Cemetery Association, in care of Ronnie Gillespie, P.O. Box 972 Chilhowie, Va. 24319.

Expressions of sympathy may be made to the family at www.seaverbrown.com. Seaver-Brown Funeral Service and Crematory is honored to serve the family of Warren Byrd.

To order memorial trees or send flowers to the family in memory of Warren P. Byrd, please visit our flower store.