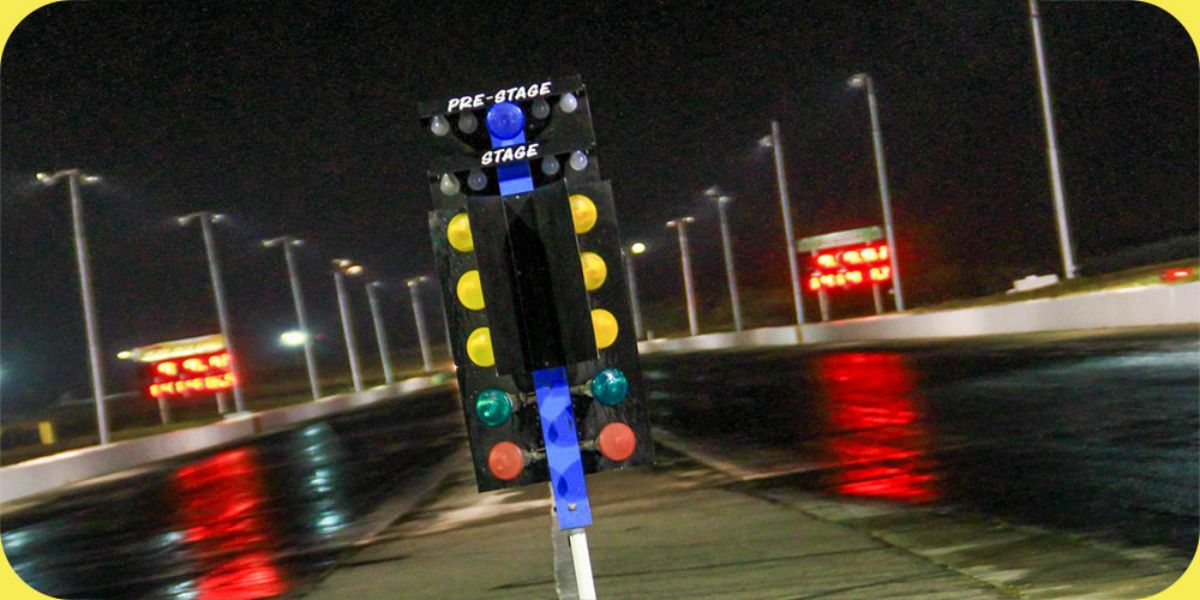 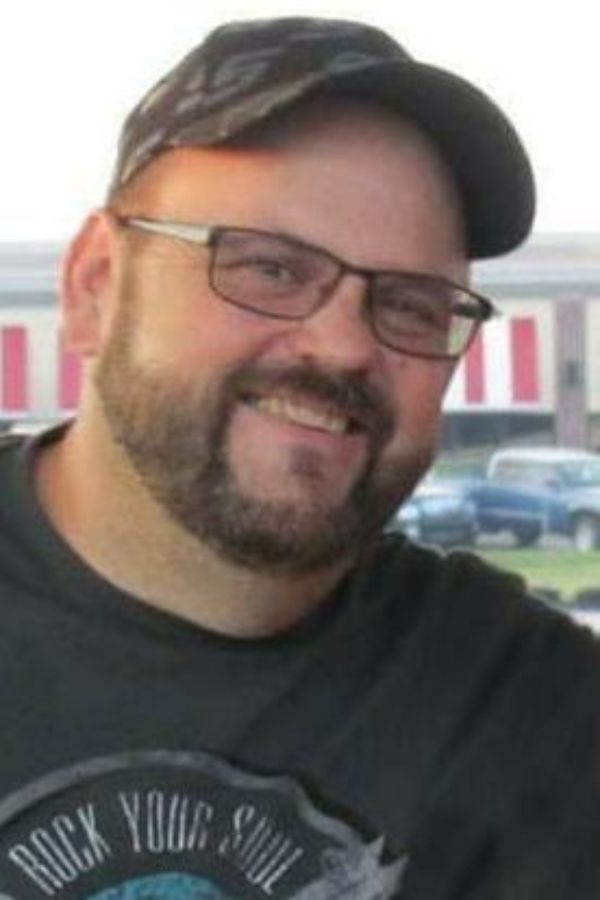 Alan was born June 17, 1965 and had survived the impossible for the last 6 long, incredible years. Defying all odds and amazing anyone whom he might have touched. Through it all he never complained and was always happy. After being diagnosed with a Glioblastoma, September 22, 2016 – Alan did what the doctors said was impossible. He survived. He was his Neuro-Oncologist’s longest surviving patient at UVA. Alan found his calling with Snap-On Tools and ran routes from Bristol to Dublin from 1999 – 2016 until his illness prevented him from doing so. He was there day or night, for anyone who might have needed him for anything. He had a brilliant mind and could tear down or build a race engine with his eyes closed. Alan built and worked on many engines for the racing community. He knew a little something about everything. You could mostly find him in the shop after he ran his routes, often working into the night. Alan loved drag racing, and that’s what our family grew up doing. He tried to get Alisyn into racing, but when she couldn’t have the “purple dragster” she just gave up, thus becoming part of the crew. Alan introduced Lockie to the sport when she was only 7 – she was racing by the time she was 8 and Alan couldn’t have loved it more. He was incredibly proud of his pro-stock truck which he loved to race with his dad (Tammy’s dad) who was a father to him. Alan took him under his wing as he learned to race Alan’s Chevelle. We all enjoyed many, many years of being together every weekend racing, having fun and spending time together. Alan was loved more than life and did so many kind things for so many people and will be missed more than the sun misses the sky at night. Please love your families. Spend time with them. Time is a thief. Time is free, but it is priceless. You can’t own it, but you can use it. You can’t keep it, but you can spend it. Once you’ve lost it, you can never get it back. Spend time with the ones you love.

He was preceded in death by his sister, Melissa Stowers Smith; and father, Roger Bales.

Alan is survived by his loving wife of 30 years, Tammy Bales, who loved him more than he could have ever imagined and never left his side for the last 6 years; his first born baby girl, who would always come in and go to sleep with him when she was little, Alisyn Hartsock (Ben), his second baby girl, who was his shadow growing up, always preferring to be with her dad, Lockie Bales; his granddaughter, who brought so much joy to him and always put an instant smile on his face, Lockie Elizabeth Hartsock – they had a bond that was unspoken from the time she was born; his yet to be born granddaughter, Hadley Hartsock; brother and best friend, Terry Bales (Sandy), of Marion, Va.; and by Tammy’s family whom Alan couldn’t have been closer to if he had been born into the family – he was their son, not son-in-law, Ray and Wanda Stowers and Shelly Stowers all of Rural Retreat, Va.; mother, Frances Bales; brother, Dale Bales, both of Marion, Va.; sister, Shannon Hess of Abingdon, Va.; several nieces, nephews, loving friends and customers.

The family will receive friends Thursday, December 1, 2022 from 6 until 8 p.m. at Seaver-Brown Chapel. Funeral services will begin at 8 p.m. with Brother Adam Linkous officiating.

To order memorial trees or send flowers to the family in memory of Stephen Alan Bales, please visit our flower store.