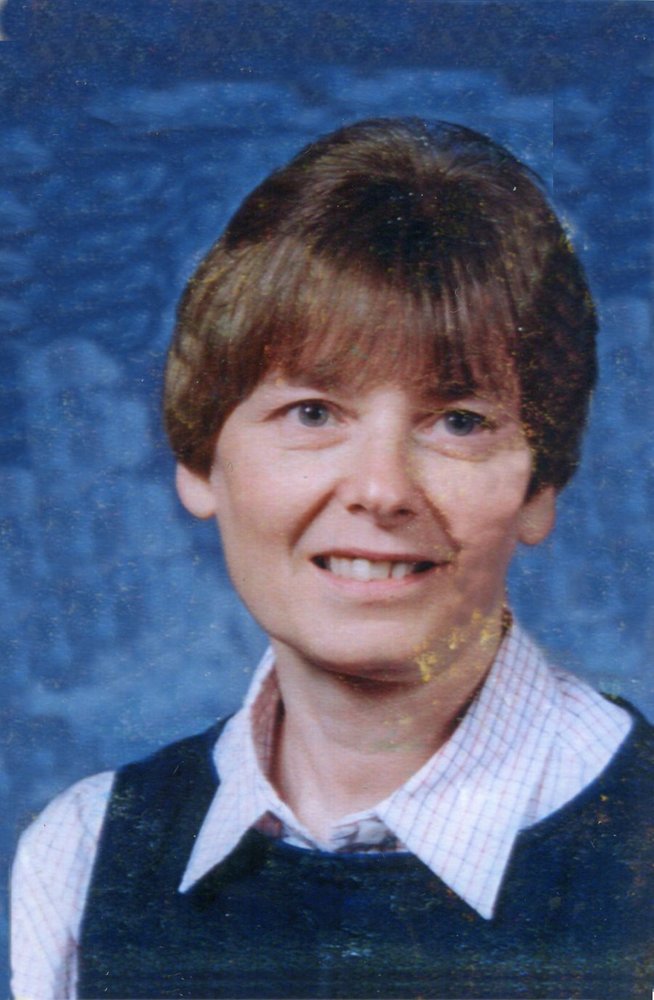 SALEM, Va. SHIRLEY M. SHULER, age 67, of Salem, Va. went to be with her Lord, Monday, January 30, 2017. She was born in April of 1949 in Vancouver, WA to Woodrow A. and Lena K. Reinmiller. She married Calvin Shuler, August 17, 1974 in Klamath Falls, OR. Shirley graduated in 1971 from Southern Oregon College in Asland, OR with a Bachelor of Science Degree in Elementary Education. She taught in Klamath Falls from 1971 to 1974. After moving to VA and taking time off from teaching, she accepted a teaching position with the Roanoke County Schools in January 1976 and continued through June 1983. That year she accepted and held a teaching position with Salem City Schools until her retirement, July 1, 2009. The teaching profession was much more than just a job for her, but a true love of working with and encouraging children. She loved reading and hooking rugs during her working years. After retirement, she found great joy in quilting. She was preceded in death by her parents; brother-in-law, Jimmy Shuler and sister-in-law, Lillian Shuler. She is survived by her husband of 42 years, Calvin Shuler; brothers, Conrad Reinmiller and wife, Tooter of LaPine, OR, Ronald Reinmiller and wife, Margaret of Phoenix, AZ; sister, Cheryl Rutkowski of Rogue River, OR; brothers-in-law, David and Billy Shuler, both of Marion, VA; sister-in-law, Joie Shuler of Marion, VA; and several nieces and nephews. Funeral services will be held Wednesday, February 1, 2017 at 1 p.m. at Seaver-Brown Funeral Home, 237 East Main St. Marion, Va. with the Reverend Cameron S. Smith officiating. Burial will follow in Rose Lawn Cemetery, Marion, Va. A Memorial Service will be held Thursday, February 2, 2017 at 7 p.m. at New Life Presbyterian Church, 101 Keesling Avenue, Salem Va. with a reception following the service. Flowers will be accepted or donations may be made to the American Cancer Society. Expressions of sympathy may be made to the family at www.seaverbrown.com. Seaver-Brown Funeral Service and Crematory is honored to serve the Shuler Family.
To order memorial trees or send flowers to the family in memory of Shirley M. Shuler, please visit our flower store.