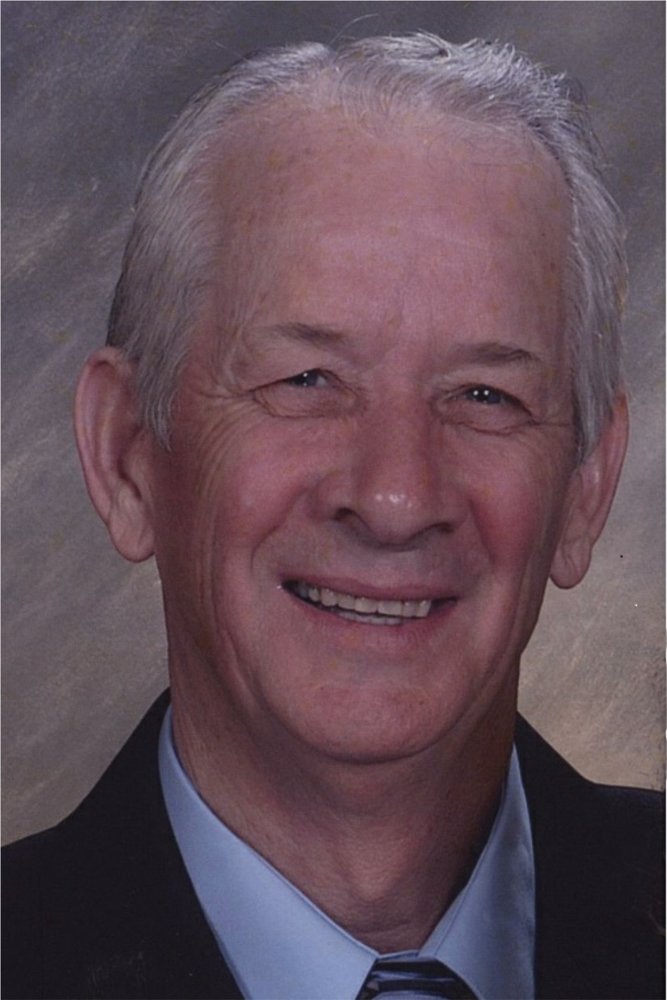 Robert Donald Sturgill, age 79, passed away on April 22, 2019 surrounded by his wife, children and grandchildren. He fought a courageous battle with cancer and is now at home in heaven with his beloved Lord and Savior.

Don was born on June 3, 1939 to the late Vivian June and Charlie Ray Sturgill. He grew up in the Helton Creek Community near Lansing, NC. He was a loving husband, father, grandfather, and great-grandfather and will be greatly missed.

Don graduated from Lansing High School, in North Carolina in 1957. He then attended Washington County Vocational School for a degree in drafting engineering.

Don worked 14 years in industry and then taught drafting at Smyth County Community Vocational School for 29 years. He thoroughly enjoyed teaching his students and instilled “dignity in all work” to them.

Don was a member of Sugar Grove Baptist Church since the mid 1960’s and previously served as a deacon and Sunday school teacher. He also served many years on the board of directors for the Smyth County Bible Association whose mission included teaching the Bible in the school systems.

Don was an avid fly fisherman and gardener and enjoyed working on his farm. He thoroughly enjoyed the many family gatherings and was a firm believer in the importance of family.

In addition to his parents, he was preceded in death by his brother “Jim” Sturgill and Jim’s wife, Janet.

A special thanks to Hospice of Southwest Virginia and especially to hospice nurse, Lindsey Penland.

To order memorial trees or send flowers to the family in memory of Robert Donald Sturgill, please visit our flower store.

Visitation At The Funeral Home

Funeral Service At The Church