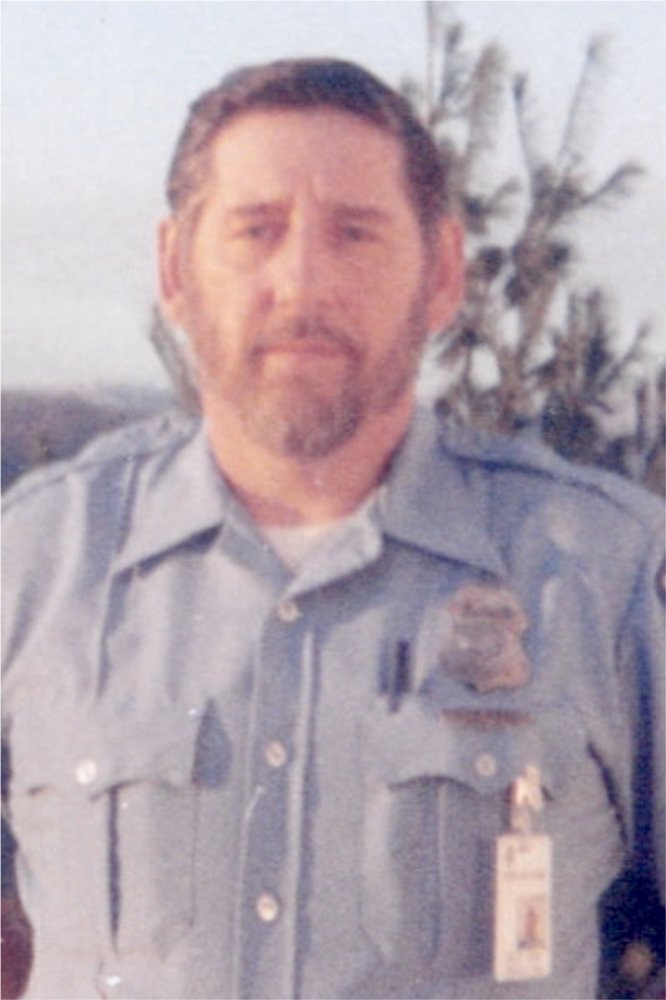 Robert was a generous man who loved his God, family and country. He supported many ministries and charities in his community, while providing wonderful care for his wife of 56 years, was a loving dad to his boys, and crazy about the little ones who called him grandpaw. Robert proudly served his country and retired after twenty five years of service in the U.S. Army and the U.S. Air Force. When he wasn't loving his family or serving his country, he enjoyed golfing, hunting and fishing. Robert McGrady will be missed by many.

He was preceded in death by his wife, Clarise Jane McGrady; parents, Brack and Olivene McGrady; and brother, David McGrady.

Funeral services will be held Wednesday, July 28, 2021 at 7 p.m. at Seaver-Brown Chapel. The family will receive friends Wednesday, from 5 until 7 p.m. at Seaver-Brown Chapel. Graveside services will be held Thursday, July 29, 2021 at 11 a.m. at Rose Lawn Cemetery with Military Rites conducted by the U.S. Air Force Funeral Honors Guard and Francis Marion VFW Post #4667.

To order memorial trees or send flowers to the family in memory of Robert Preston McGrady, please visit our flower store.