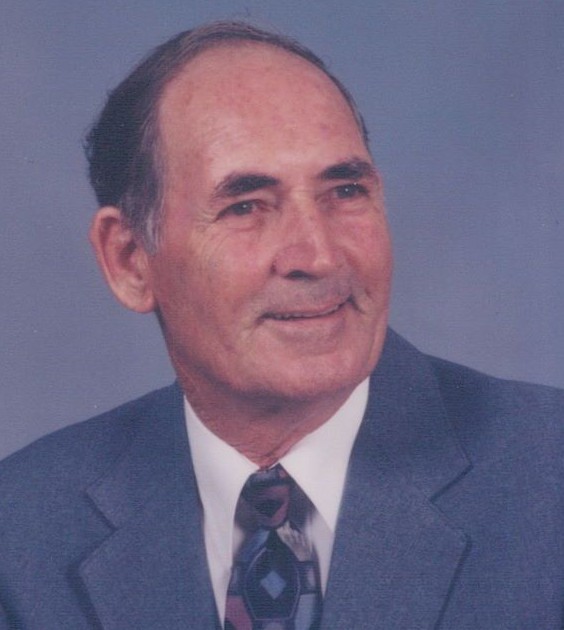 Raymond was soft spoken and wouldn’t speak ill of anyone. He and his wife would take Katie, their Pomeranian dog, everywhere. That was his buddy and he was crazy about her. Raymond enjoyed sitting on the front porch. Occasionally, his family, neighbors and friends would join him for awhile and talk. Every time you would turn around, he and Marcella were going to Gatlinburg or Pigeon Forge. They traveled many places together. He also enjoyed bird hunting, fishing, and going to church. While heaven is hearing his sweet voice sing, his loved ones will miss him tremendously.

He was preceded in death by his wife, Frances Marcella Dolinger; parents, Claude and Wanda McGrady; and brother, Lillard McGrady.

The family would like to extend heartfelt gratitude to the staff at Francis Marion Manor for their wonderful care.

The family will receive friends Tuesday, January 25, 2022 from 5p.m. until 7 p.m. at Seaver-Brown Chapel. Funeral services will begin at 7 p.m. with Pastor George Jessee officiating. A private graveside will be held at Grosses Creek Cemetery, Chilhowie, Va.

To order memorial trees or send flowers to the family in memory of Raymond McGrady, please visit our flower store.