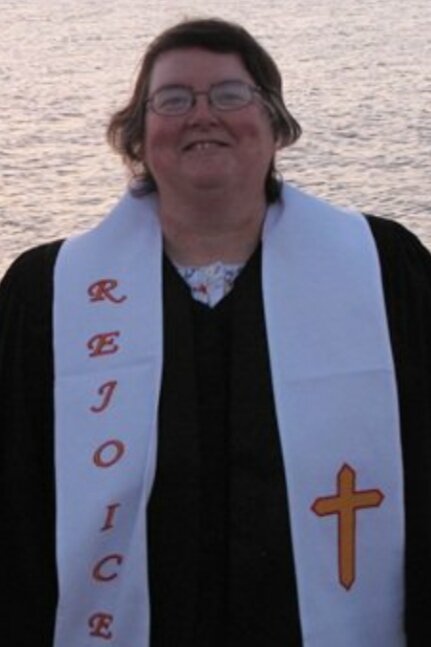 Janet was an Elder in the United Methodist church and was the pastor of Grace and Greenwood United Methodist Churches in Marion. In addition to her love of ministry, Janet loved animals, always sharing her home with rescued dogs. Janet also loved RV travel, enjoying trips from the Canadian Yukon to Sunny Florida.  Janet served several Methodist churches as a Pastor, BMW charge in Winchester, Va., Accomack Charge on the Eastern Shore of Va., Melrose UMC in Lottsburg, Va., Fieldale UMC, Fieldale, Va. and Grace/Greenwood UMC’s in Marion, Va.  Janet had a special place in her heart for the UMC church and children of El Salvador.

She is preceded in death by her parents, George and Helen Farrow; and brother, George Farrow, Jr.

Memorial services will be held Monday, November 8, 2021 at 2 p.m. at First United Methodist Church, 115 South Church St., Marion, Va. 24354, with the Reverend Dr. James Bennington officiating. The family will receive friends from 1 until 2 p.m. at the church.

To order memorial trees or send flowers to the family in memory of Pastor Janet Farrow Grissett, please visit our flower store.

Visitation at the Church