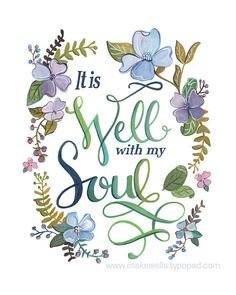 In 1942, she married the late Warren H. Cox. Mrs. Cox worked at Glenn L. Martin Company during World War II and later became manager of Eli Sheets Candy Company for three years. She moved to Shenandoah, Va. in 1955 where she worked for a grocery store part time and worked for Elkton Garment Company. She was the oldest employee in 1987 with 29 ½ years of service when she retired. Mrs. Cox was always an active member of the Christ United Methodist Church and a member of the Page County Weekday Religious Educational Board. She moved to Smyth County in 1990 and transferred her church membership to the Davis Memorial United Methodist Church. Mrs. Cox was a volunteer with the Smyth County Department of Social Services.

In addition to her parents and husband, Mrs. Cox was preceded in death by five brothers, Hurley, Worth, Jack, Harry and Rex Greer; and three sisters, Hazel Dunnaway, Blanche Miller and Freida Greer.

Graveside services will be held Thursday, September 13, 2018 at 1 p.m. at Rose Lawn Cemetery Mausoleum with the Reverend Faith Ramer officiating.

Expressions of sympathy may be made to the family at www.seaverbrown.com. Seaver-Brown Funeral Service and Crematory is honored to serve the family of Nora Edith Greer Cox.

To order memorial trees or send flowers to the family in memory of Nora Edith Greer Cox, please visit our flower store.