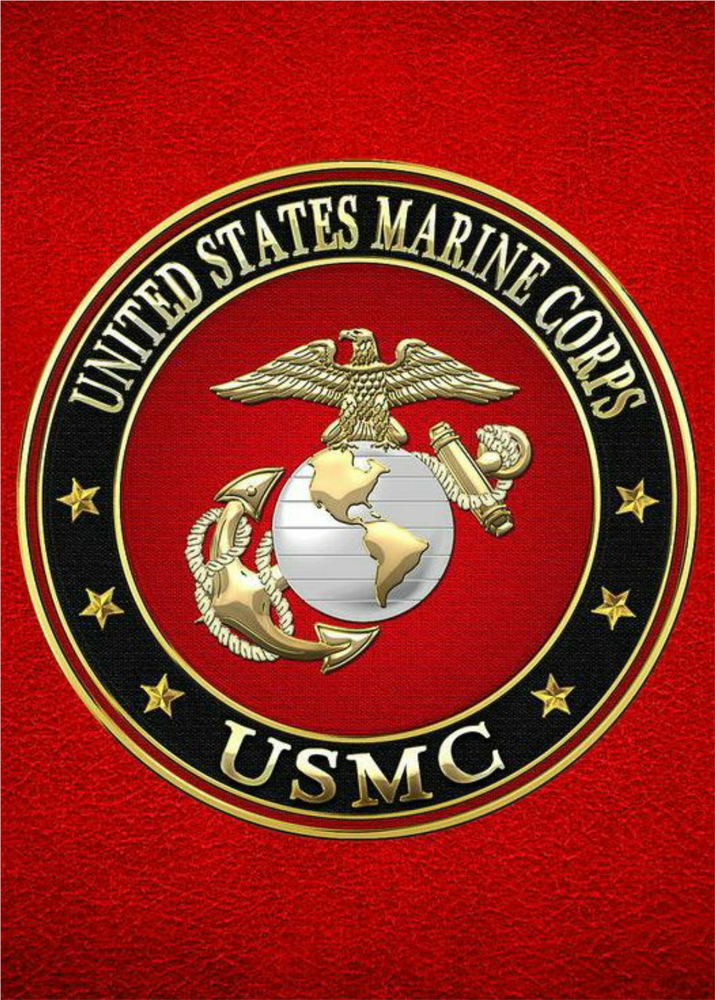 Mr. Callan was a veteran of World War II and served in the 1st Marine Division of the United States Marine Corps (First Tank Battalion, Pacific and China Theater). He was a member of the Veterans of Foreign War (VFW) post # 4667 of Marion, Va., past Commander of the Smyth County Post # 18 American Legion, past Chef DeGare of the American Legion, Bristol, Voiture, Quadre Hommes Evet Cheveaux, charter member of the Marion Jaycees and a co-founder of the Marion Little League Baseball Program. He was a past President of the Holston Hills Country Club, past Exalted Ruler of Benevolent and Protective Order of Elks. Mr. Callan was a retired Plant Manager of American Furniture Company in Marion, Va., a lifelong member of the Royal Oak Presbyterian Church and a past Chairman of the Board of Deacons.

He was preceded in death by his parents, Kyle Carles and Mary Atkins Callan; his wife of 66 years, Mary Poe Callan; one son-in-law, Wiley H. Sells, Sr.

Funeral services will be held Thursday, July 8, 2021 at 11 a.m. at Seaver-Brown Chapel with Reverend Alan Gray officiating. Burial will follow in Round Hill Cemetery with Military Rites conducted by the U.S. Marine Funeral Honors Guard and Francis Marion VFW Post # 4667. The family will receive friends Thursday from 10:30 a.m. until the time of service.

In lieu of flowers, donations may be made to the Presbyterian Children’s Home of the Highlands, P. O. Box 545, Wytheville, Virginia, 24382.

To order memorial trees or send flowers to the family in memory of Kyle William "Bill" Callan, please visit our flower store.