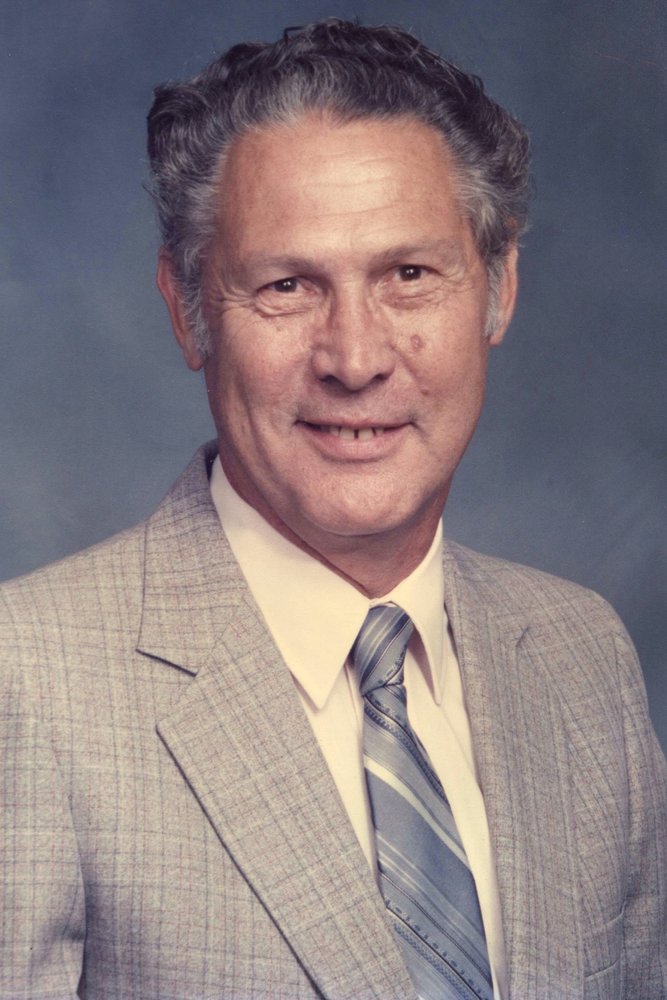 John was born October 13, 1928 in Farwell, Michigan during the great depression and left home to find work after graduating high school at 16. After traveling across the country to San Francisco, he settled briefly in Iowa where he met his wife. John was called to service in 1951 and joined the Army to serve in Korea during the height of the conflict. Returning to the states in 1952, he and his wife traveled for work around the Midwest, but finally landed in Marion, VA where he worked for Brunswick Corporation in their Defense division for more than 20 years. After Brunswick, he worked in the coal mining equipment industry for Curry and FMC, traveling extensively through West Virginia and Kentucky. During this period, he bought his motorcycle and learned to pilot an airplane. Later, he worked at Marion Mold and Tool before co-founding Glade Machine in Glade Spring, Va.

Early in the 1960s, John began playing golf at Holston Hills Country Club and continued to play there until about 4 weeks before his death. His love of the game found him in most of the tournaments in and around SW VA. As the oldest member of Holston Hills when it became a public course, he was given the honor of waived green fees for life.

John was a knowledgeable mechanic and self-taught mechanical engineer, and is known by many in the community for his helpful ways in both fixing cars and home repairs. The house that he and his wife lived in was built mostly by his own hand.

John will be dearly missed by his wife, his family and the community.

He was preceded in death by his parents, Phillip and Ethyl Geib; his sisters Amy Nichols, Laura Maynard and his brother Arthur Geib.

To order memorial trees or send flowers to the family in memory of John Allen Geib, please visit our flower store.