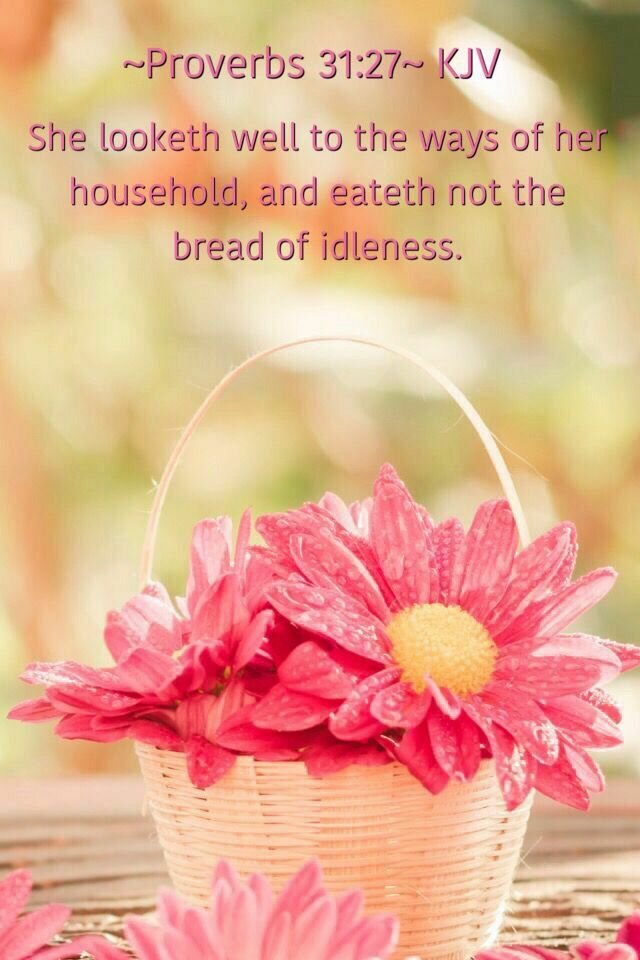 Joann lived in Tazewell for over 80 years before moving to Radford 15 years ago. She taught school in Dryfork, Va. and worked at Tazewell Community Hospital. She enjoyed crocheting blankets for the Linus Project of Radford. Joann was a dedicated mother, grandmother and GiGi.

Private services will be held December 6, 2021.

To order memorial trees or send flowers to the family in memory of Joann Lambert Kinder, please visit our flower store.