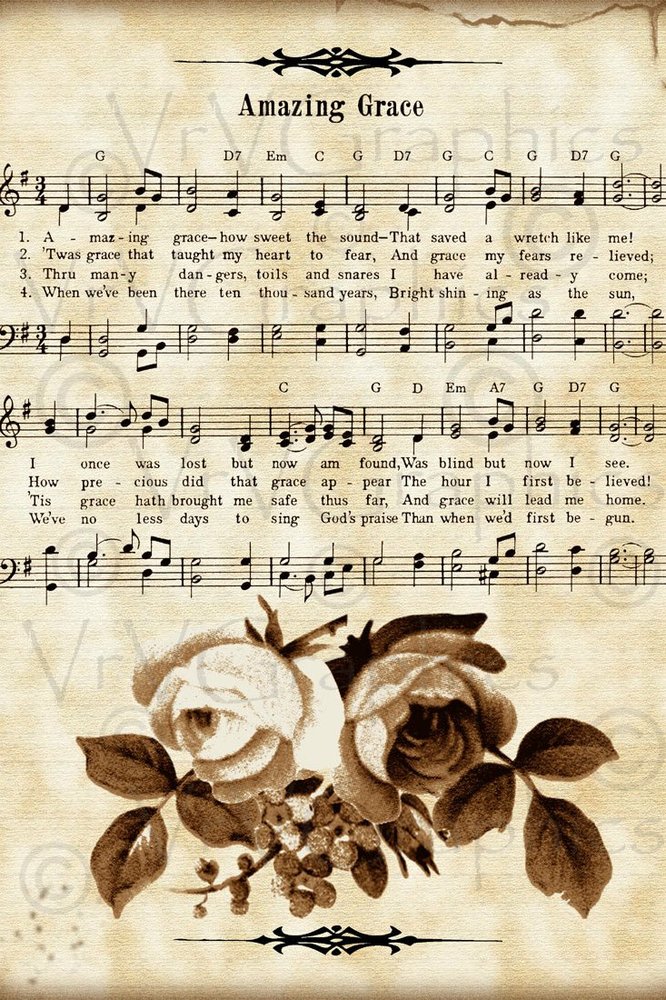 If you thought you heard a joyful noise when you went outside recently, it is not your imagination. Jean Williams Hash has been playing the piano and organ barefooted for the Heavenly Chorus since Wednesday afternoon, just as she did at Davis Memorial United Methodist Church in Atkins for more than 60 years.

Jean was predeceased by her parents Kelly and Fannie Atkins Williams, her sister Shirley Williams Smith, her husband of 55 years Charles Hash, her son Patrick Hash, and her grandson Nicholas Hash.

Left to treasure her memory are her daughter Barbara Hash Moore (Dickey), her sons Douglas Hash (Vicky), and Bobby Hash. Also surviving her are her granddaughter Kasey Moore Buckland (Paul), and her great-grandchildren that Jean loved so dearly Katey Grace, Ashton, and Addy. Also, mourning Jean's passing are her "adopted" family Brandon Combs and Angela Akers and their four children Katelyn, Cody, Leland and Eli who made MeeMaw a part of their family and gave her a quality of life that she could not have had otherwise. Jean, the unofficial mayor of Atkins, never lost touch with her church family because her dear friends Doris Parks and June Wheeler brought her the church bulletin and local news each and every Sunday.

A celebration of Jean's life will be held at Davis Memorial United Methodist Church in Atkins at 3 p.m. on Saturday afternoon, July 15, 2017. The service will be followed by a reception/meal in the church fellowship hall. Graveside services will be held Monday, July 17, 2017 at 11 a.m. at Rose Lawn Cemetery.

Expressions of sympathy may be made to the family at www.seaverbrown.com. Seaver-Brown Funeral Service and Crematory is honored to serve the Hash Family.

To order memorial trees or send flowers to the family in memory of Jean Williams Hash, please visit our flower store.