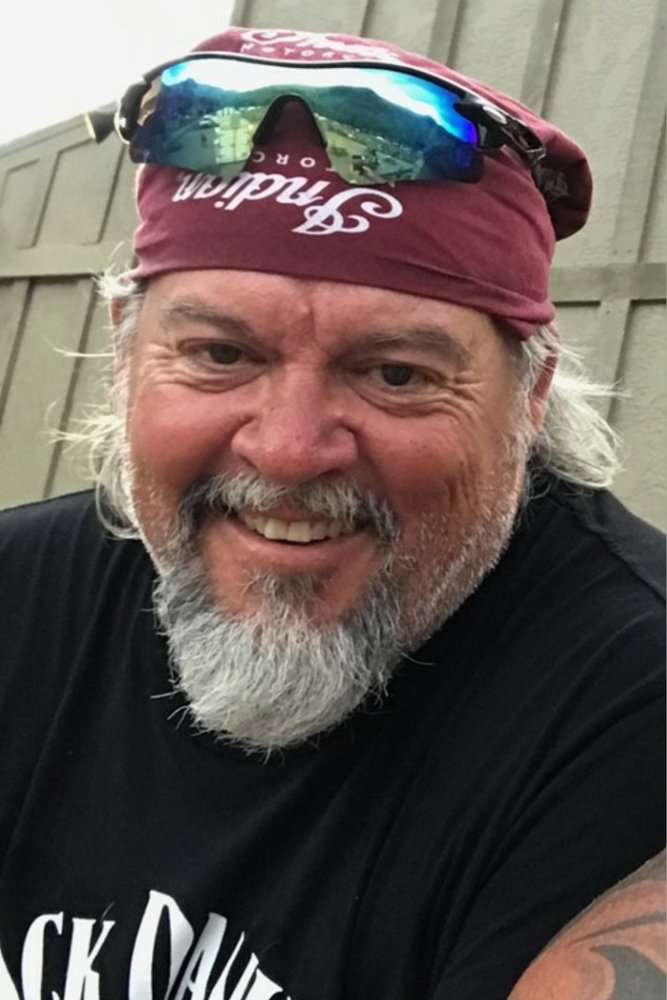 He will be fondly remembered for his big personality, his love of Harley Davidson motorcycles, cars, motorboating, and waterskiing. He excelled on the basketball court and was an accomplished cross county runner, in his youth. Jim was self-employed, where he applied a lifetime of experience performing excellent craftsmanship in the home remodeling trade. Jimbo was loved by many and will be sorely missed.

He was preceeded in death by his father James D. Charles, his mother Patricia Graham, and sister Teresa L. Johnson.

He was cremated in accordance with his final wishes and his remains will be placed next to his sister and father in the Shiloh Cemetary, located in Greene County, TN. A celebration of life will be announced at a later date.

A special thanks to the Peacemakers and others who donated resources to help Jim during this difficult time.

To order memorial trees or send flowers to the family in memory of James "Jimbo" Charles, please visit our flower store.