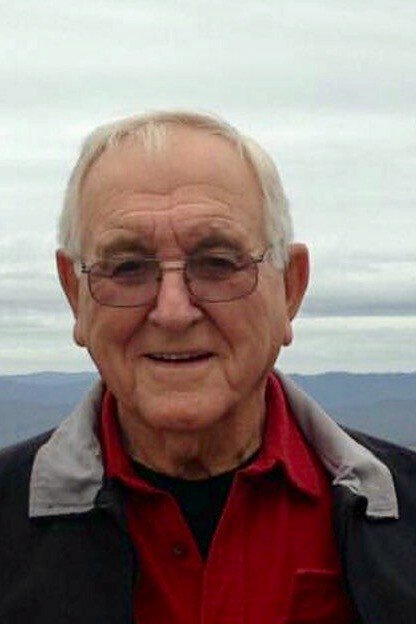 Herbert Buchanan, of Chatham Hill, Va., passed away Sunday, January 29, 2017, at Johns Hopkins Hospital, Baltimore, Md., at the age of 78. He was preceded in death by his mother, Sallie Buchanan; brother, J.E. Phipps; sisters, Hallie Creggar and Nancy Armstrong. Herbert served in the US Army for two years. He retired from the trucking industry after a long career as a Teamster's driver. Herbert will be greatly missed by those surviving him, including his wife of 60 years, Betty Burgess Buchanan, of Rockville, Md. (formerly of Marion, Va.); daughter, Connie Buchanan; son-in-law, Douglas Johnson; grandsons, Jake Milligan and Dylan Milligan; as well as sister-in-law Marie Phipps; nephew, Frank Phipps; nieces, Vernetta Williams, Jean Blevins, Christine Cook and Sandra Mathena; and many special great-nieces and nephews. A memorial service will be held Tuesday, February 14, 2017, at 1 p.m. at Seaver-Brown Chapel, Marion, Va., with Reverend David Burgess officiating. Inurnment will follow at Ridgedale Cemetery, Rich Valley, Va. with Military Rites being conducted by Francis Marion VFW Post #4667. Flowers appreciated or donations may be made to, Rescue Dogs Rock NYC, at rescuedogsrocknyc.org or the American Heart Association, 4217 Park Place Court, Glen Allen, VA 23060, or donatenow.heart.org. Expressions of sympathy may be made to the family at www.seaverbrown.com. Seaver-Brown Funeral Service and Crematory is honored to serve the Buchanan Family.
To order memorial trees or send flowers to the family in memory of Herbert Buchanan, please visit our flower store.