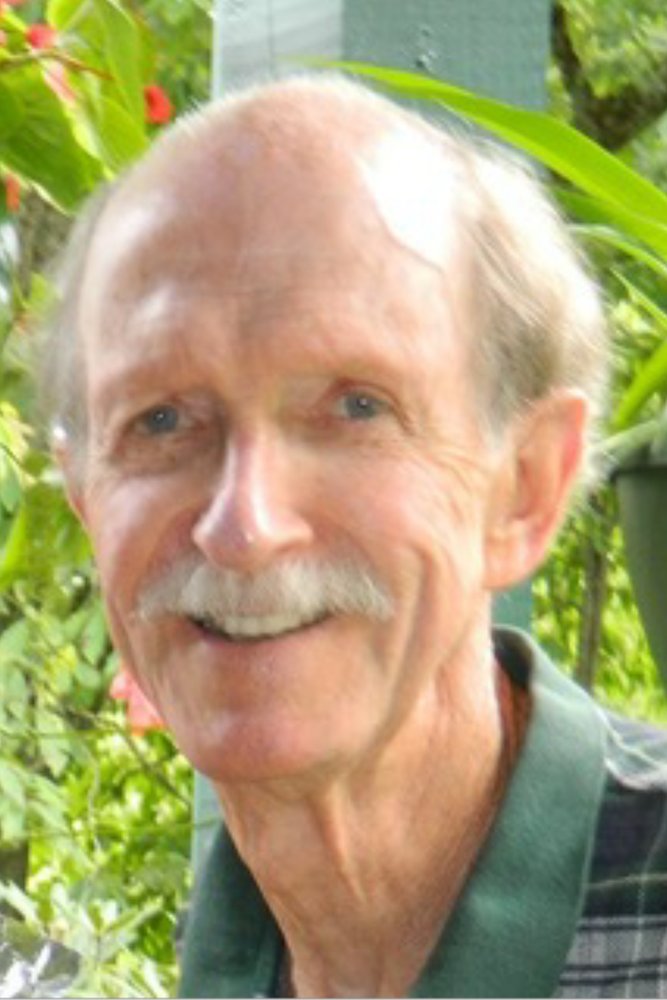 Harold was born August 15,1943, in Fitzgerald, Ga., one of eight children of the late William Jodi Hall Sr. and Lula Mae Griffin Hall. He was raised and spent his formative years in Charleston, S.C.  Harold served his country first in the Marine Reserves, then with the U.S. Army as a paratrooper with the 82nd Airborne in Ft. Bragg, N.C., and finally, as a Sgt. 2nd Class of the Rifle Division stationed in Germany. Harold’s civilian career began with Southern Airways (2 years) and Eastern Airlines (23 years) in Washington, D.C.; Pittsburgh, Penn.; Omaha, Nebr.; and Charleston, S.C.  Following the demise of Eastern Airlines in 1991, he was employed by Bayer Corporation as a chemical operator (10 years) until his retirement in 2002. Harold enjoyed working with anything mechanical; being outdoors in nature; woodworking; boating and shrimping in Charleston; pontooning on Lake Watauga; beekeeping; country western and gospel music; and watching NFL football. He obtained his contractor’s license in South Carolina to go on to build two homes: one in Summerville, S.C., and their retirement home in Mountain City, Tenn.  Their dream came to fruition when he and his wife moved to the mountains in 2003, enjoying many years until illness set in.

In addition to his parents, he was preceded in death by his stepson, Richard (Ric)

A private celebration of life will be held at a future date.

To order memorial trees or send flowers to the family in memory of Harold Franklin Hall, please visit our flower store.