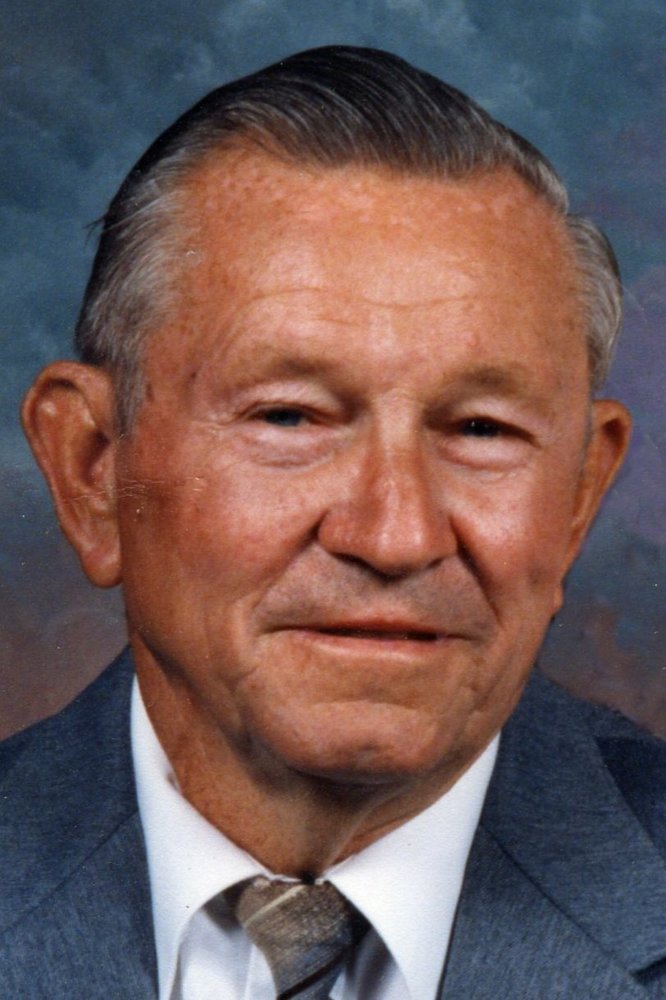 Marion, Va. Graham Preston “Pete” Hawthorne, age 89, passed away Saturday, November 19, 2016 at Smyth County Community Hospital. He was born January 1, 1927 to the late King David and Malta Denny Hawthorne. Besides his parents, he was preceded in death by his daughter, Patricia Hawthorne Keys; two brothers, King David Jr. and Walter; and three sisters, Mable, Nell, and Carrie. He was a veteran of the United States Army during World War II having served in Germany; was a lifetime member of Marion VFW Post #4667; retired from manufacturing after working for 40 years; served 20 years as a member of the Marion Life Saving Crew; and was a member of The First Church of the Nazarene in Marion, Va. He is survived by his wife of 66 years, Alberta Hawthorne of Marion, Virginia; one daughter Charlotte H. Clark and husband Fred of Atkins, Virginia; one son, Michael E. Hawthorne of Marion, Virginia; six grandchildren, Tina Hafer, Daniel Keys, W. J. Clark, Mellissa Clark, Ashley Hawthorne, Megan Hawthorne; several great-grandchildren, nieces and nephews also survive. Graveside services will be held Monday, November 21, at 1:00 p.m. at Rose Lawn Cemetery with Pastor Paul Shallenburg officiating. Military Rites will be conducted by Marion VFW Post #4667. The family will receive friends Sunday evening from 6:00 p.m. until 8 p.m. at Seaver-Brown Chapel. Expressions of sympathy may be made to the family at www.seaverbrown.com. Seaver-Brown Funeral Service and Crematory is serving the Hawthorne Family.
To order memorial trees or send flowers to the family in memory of Graham Preston Hawthorne, please visit our flower store.