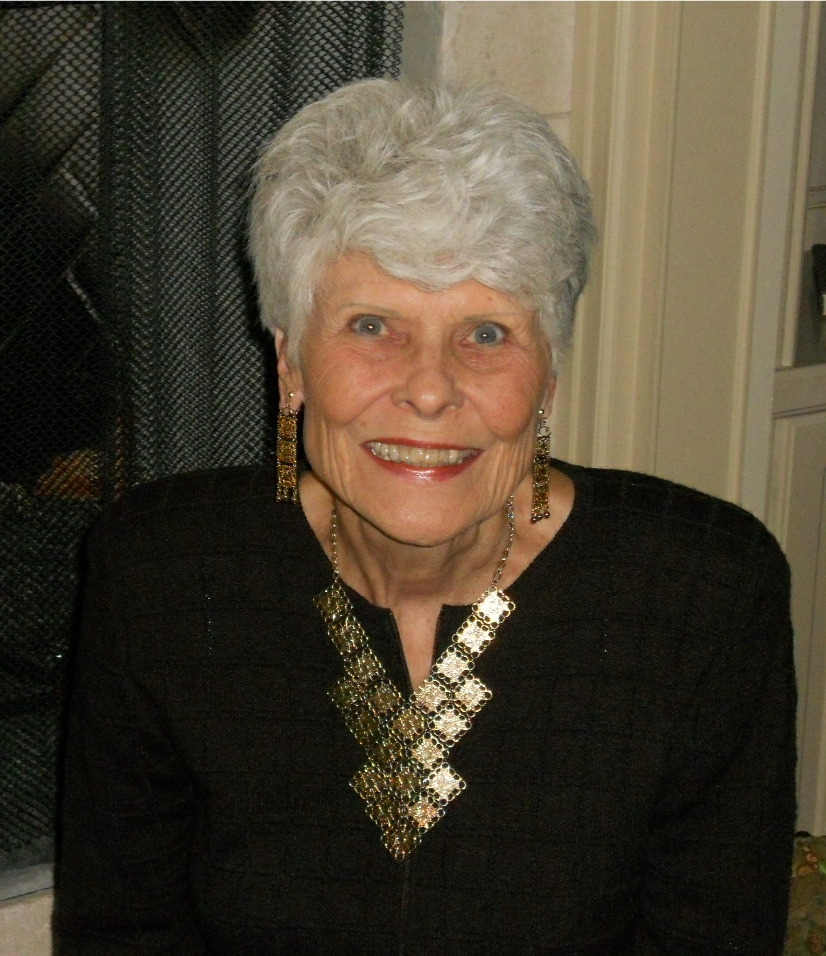 Frankie Neely Ferrell passed away on Saturday, October 3, 2020 with her family by her side. She was 88 years old.

Frankie was a proud West Virginia native, having been born on November 7, 1931, in Layland, WV. She married the late Leo Ferrell in Lewisburg, WV in 1955, and in 1962 moved to Marion, VA, where she lived until her passing. She left us with the peace of knowing she would join Leo, who passed away in 2009.

Frankie was a loving sister to the late Nadine O'Neil (Leo) of White Sulphur Springs, WV and Jack Neely (Lili) of Sarasota, FL. In fact, she was by Nadine's side at her passing just three short months ago. Frankie also left a legacy with several nieces and nephews, many of whom stayed in close contact with her through visits and phone calls on a very consistent basis. She was a graduate of National Business College in Roanoke, VA, where she was voted "Miss NBC." Frankie had countless friends in Marion, where she worked for Brunswick Defense, now General Dynamics, for over thirty years. She and Leo will be remembered for their dance steps at events at Holston Hills Country Club. She continued to dance after his death, often in the kitchens of her kids during holiday gatherings. She had a life-long love affair with bridge and the many partners she had along the way. She was known as an aggressive bidder and a very good player. She played twice a week for years, and a few friends actually organized an impromptu game to lift her spirits just two weeks before her death.

A memorial service will be held at Marion First United Methodist Church on Wednesday, October 7, 2020 at 2:00pm. In lieu of flowers, donations in her memory can be made to St. Jude Children's Research Hospital at www.stjude.org.

To order memorial trees or send flowers to the family in memory of Frankie Neely Ferrell, please visit our flower store.