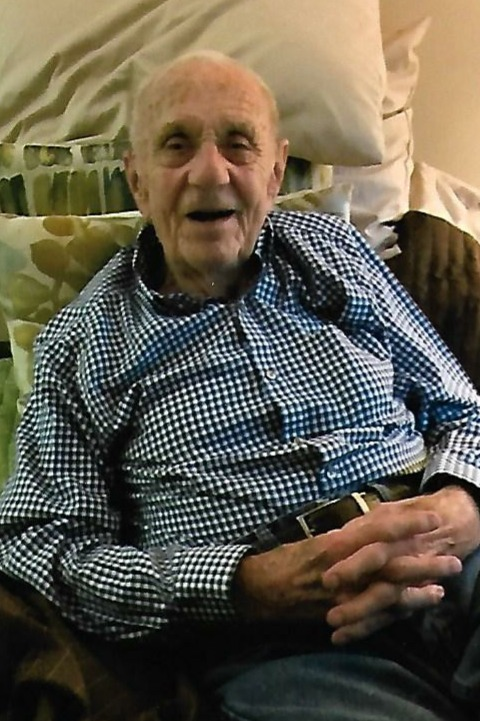 Elmer was born March 9, 1926 in Smyth County to the late Edward F. Phillippi and Lulu J. Pickle Philippi. He attended and graduated from Sugar Grove High School in 1944. He was a proud veteran of the Army - Air Corps who honorably served his country. Elmer was trained as an aerial photographer which served him later in life as a career photographer. He worked for Dave Greer in Marion, VA from 1946-1951. He then joined Delmar Studios and served as a District Manager until he retired in 1991. He loved to work outside and take landscape pictures of Smyth County. He was a loving husband, dad, grandfather, great-grandfather and friend to all who knew him.

In addition to his parents, he was preceded in death by his wife of 67 years, Mary Jo Dutton Phillippi; one sister, Dorothy Hall; and three brothers, Edward, Richard and Charles Phillippi.

Expression of sympathy may be made to the family at www.seaverbrown.com. Seaver-Brown Funeral Service and Crematory is honored to serve the family of Elmer Lewis Phillippi.

To order memorial trees or send flowers to the family in memory of Elmer Lewis Phillippi, please visit our flower store.