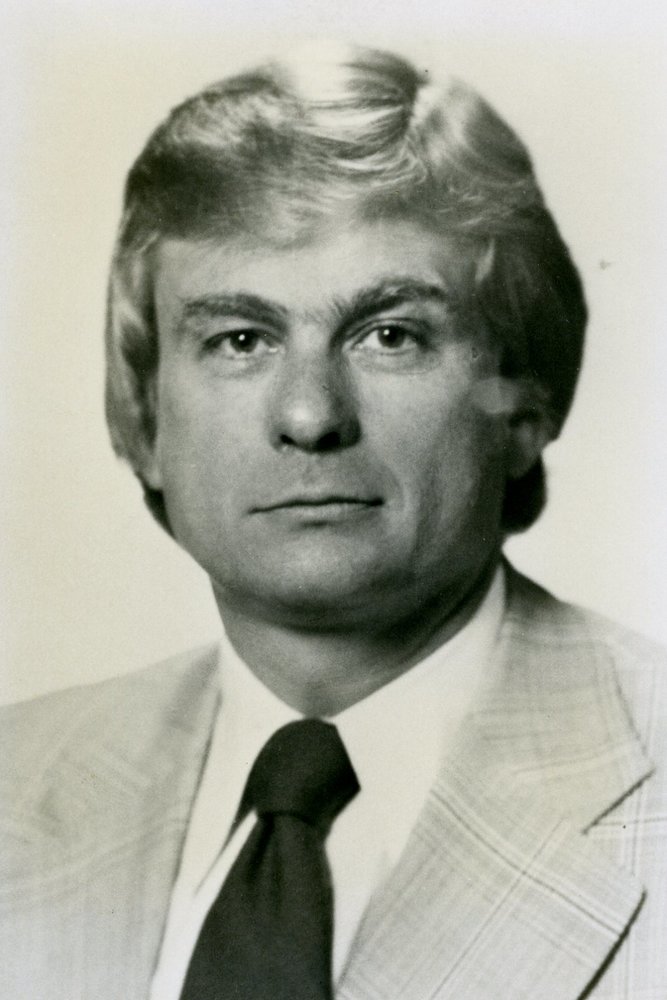 Born on September 5, 1937 in Belfast, Northern Ireland, he was the son of Hans William Angliker and Mary Scott Angliker. In addition to his parents, he was preceded in death by his brother-in-law, Robert Mercer.

Colin received his medical degree from Queen’s University in Belfast, North Ireland and his Diploma in Psychiatry at McGill University in Montreal. He spent many years as a forensic psychiatrist having worked in Virginia the last 30 years as Medical Director at Marion Correctional Treatment and recently as a psychiatrist at Southwestern Virginia Mental Health Institute. Colin’s caring and kindness made a him a friend to many people here and across the world.

Expressions of sympathy may be made to the family at www.seaverbrown.com. Seaver-Brown Funeral Service and Crematory is honored to serve the family of Dr. Colin C.J. Angliker.

To order memorial trees or send flowers to the family in memory of Dr. Colin C.J. Angliker, please visit our flower store.