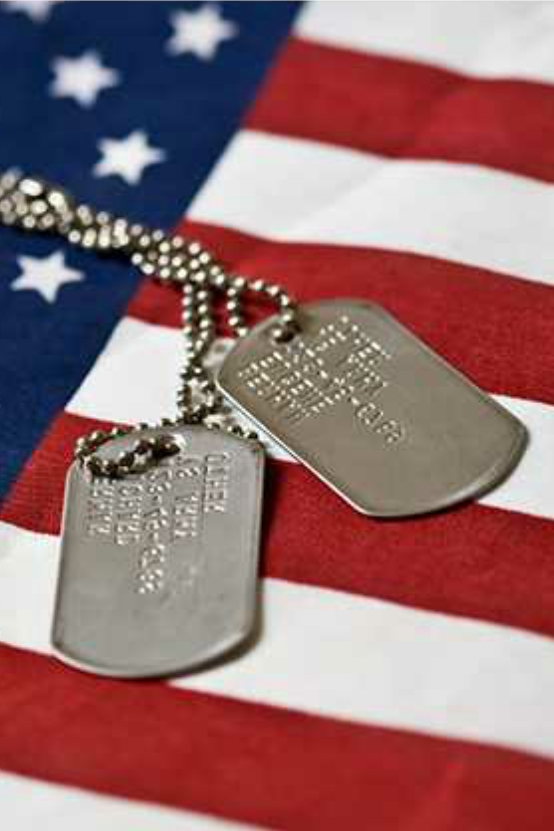 Donald loved his family and his country, and served proudly in the U.S. Air Force during Vietnam for two tours. He loved his service and served more than 20 years. He will be missed.

He was preceded in death by his parents.

Funeral services will be held Thursday, June 20, 2019 at 7 p.m. at Seaver-Brown Chapel with Military Rites conducted by the U.S. Air Force Honor Guard and Francis Marion VFW Post #4667. Burial will be private. The family will receive friends Thursday from 6p.m. until the time of service.

To order memorial trees or send flowers to the family in memory of Donald Hugh Carter, please visit our flower store.