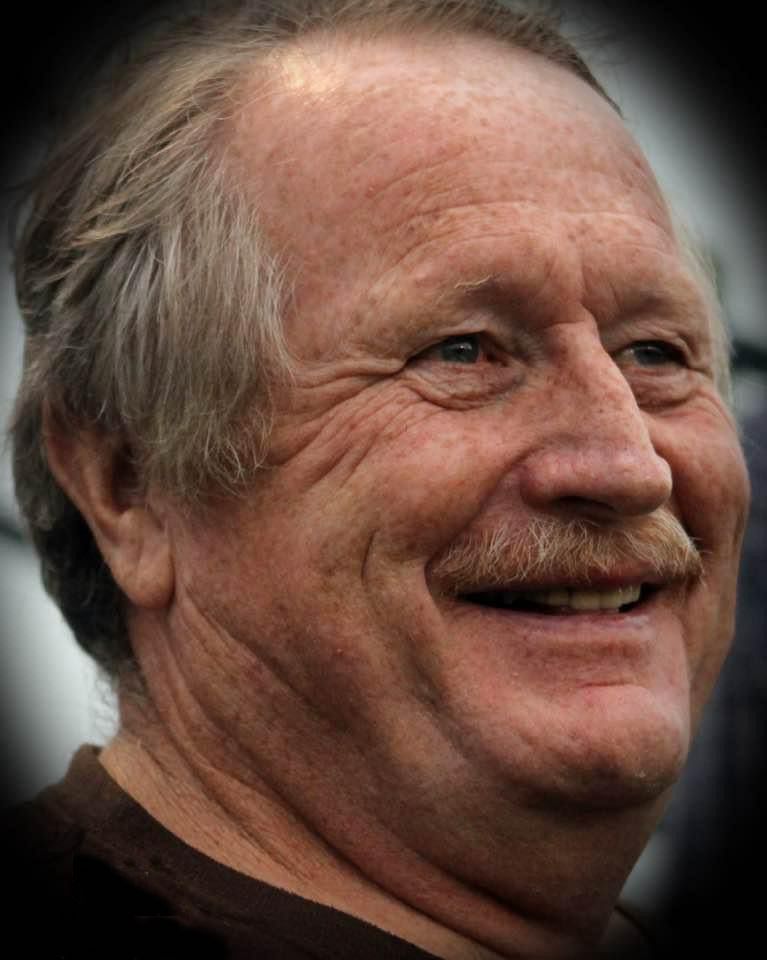 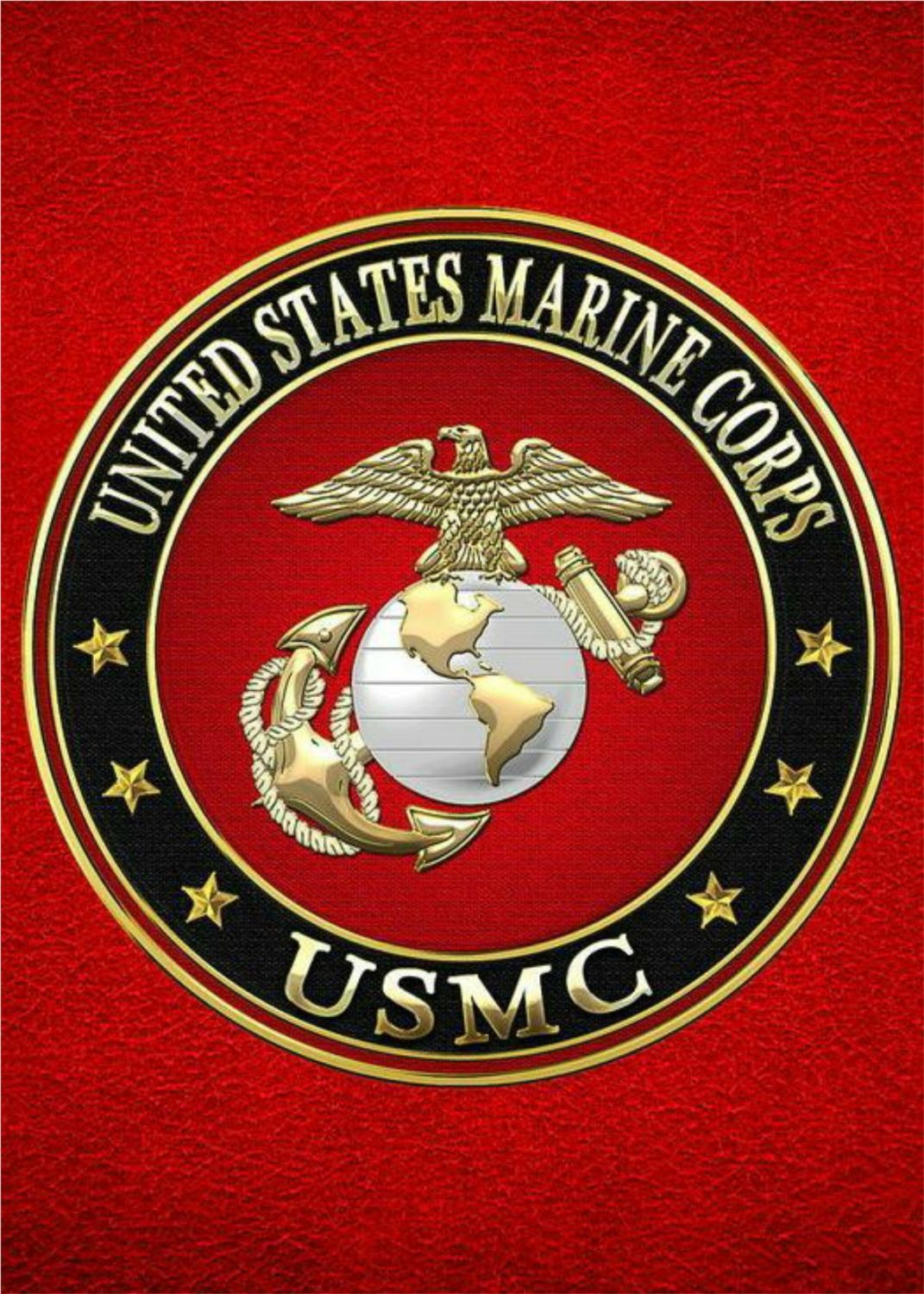 Dewey Albert Snavely, age 71, passed away peacefully, surrounded by family, Friday, January 21, 2022 at his home in Glade Spring after a hard fought, courageous battle against cancer.

Dewey was a loving husband, dad, and Papaw Dewey. He grew up farming on Snavely's Grade A Dairy in Davis Valley, graduated from Marion Senior High School, and proudly served his country in the Marines as a Combat Engineer, then returned to Marion to farm. Dewey formed a great friendship with Rusty Cox and became a sought-after vintner and distiller with an excellent winery crew. He was a faithful member of Lincoln Hill Baptist Church. Dewey loved the Lord, his family, his country, and living his crazy, wonderful life - where all the stories about Dewey are probably true. Dewey will be missed.

He was preceded in death by his parents, Jim and Betty Snavely; special uncle, Joseph Snavely; and granddaughter, Ellie Hicks.

The family will receive friends Monday, January 24, 2022 from 5 until 7 p.m. at Seaver-Brown Chapel. Funeral services will begin at 7 p.m. with Pastor James Davidson officiating and Military Rites conducted by the U.S. Marine Corps Funeral Honors Guard and Francis Marion VFW Post #4667. Burial will be private.

To order memorial trees or send flowers to the family in memory of Dewey Albert Snavely, please visit our flower store.