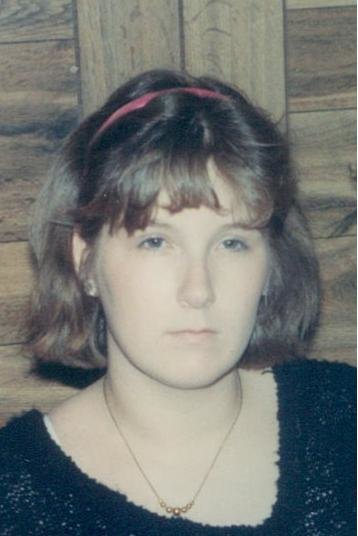 Debbie had a smile and sometimes funny, but most of the time a kind word for anyone she met. She was a loving person who cared deeply for her son and grandchildren. Debbie worked at Valero in Marion for 12 years where she made many friends and never met a stranger. Debbie had a heart of gold and will be missed by all who knew and loved her.

Funeral services will be held Tuesday, September 19, 2017 at 8 p.m. at Seaver-Brown Chapel with Pastor Randall Kirk officiating. The family will receive friends Tuesday at 6 p.m. until time of service.

Expressions of sympathy may be made to the family at www.seaverbrown.com. Seaver-Brown Funeral Service and Crematory is honored to serve the family of Deborah "Debbie" Hawk.

To order memorial trees or send flowers to the family in memory of Deborah Hawk, please visit our flower store.