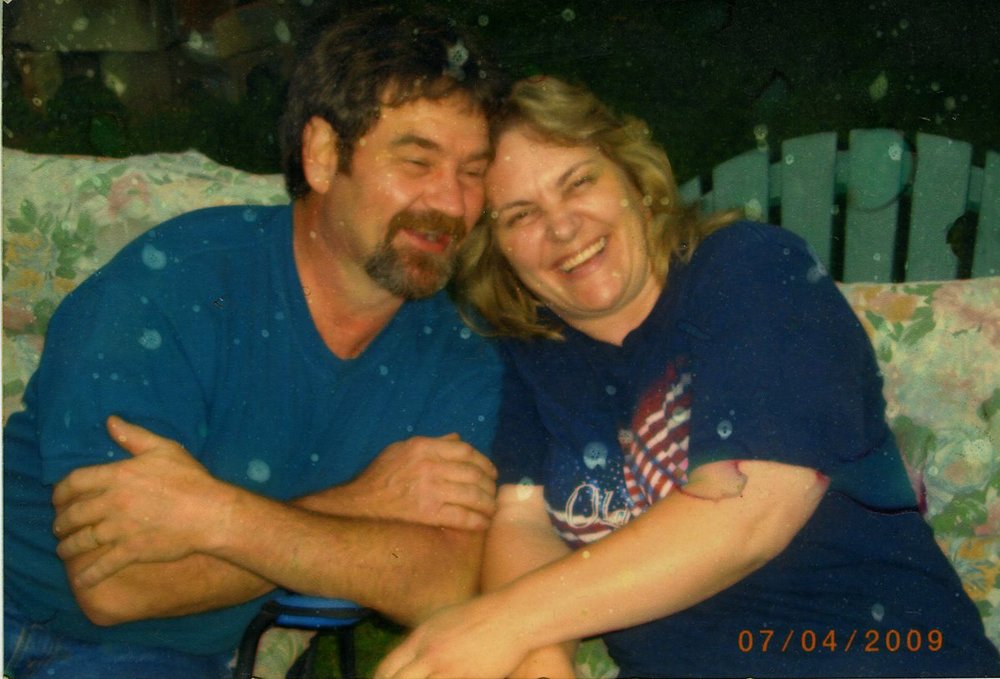 Danny was born on March 13, 1965 in McDowell County, West Virginia to the late James Randolph and Helen Loraine Welch Reynolds.  He graduated from Marion Senior High School where he loved playing football and was well known for his abilities on the field.

Danny is also known for his carpentry work and owner of Reynolds Construction until becoming disabled in 2005. He would help anyone he could, even after disability. Danny never met a stranger!

Above all, he will be remembered as a loving husband, father, grandfather and friend to all who knew him.

The family will receive friends from 6 until 8 p.m. on Wednesday, March 28, 2018 at Seaver-Brown Chapel. A memorial Service will follow at 8 p.m. Burial will be private.

Expressions of sympathy may be made to the family at www.seaverbrown.com. Seaver-Brown Funeral Service and Crematory is honored to serve the family of Danny Lee Reynolds.

To order memorial trees or send flowers to the family in memory of Danny Lee Reynolds, please visit our flower store.