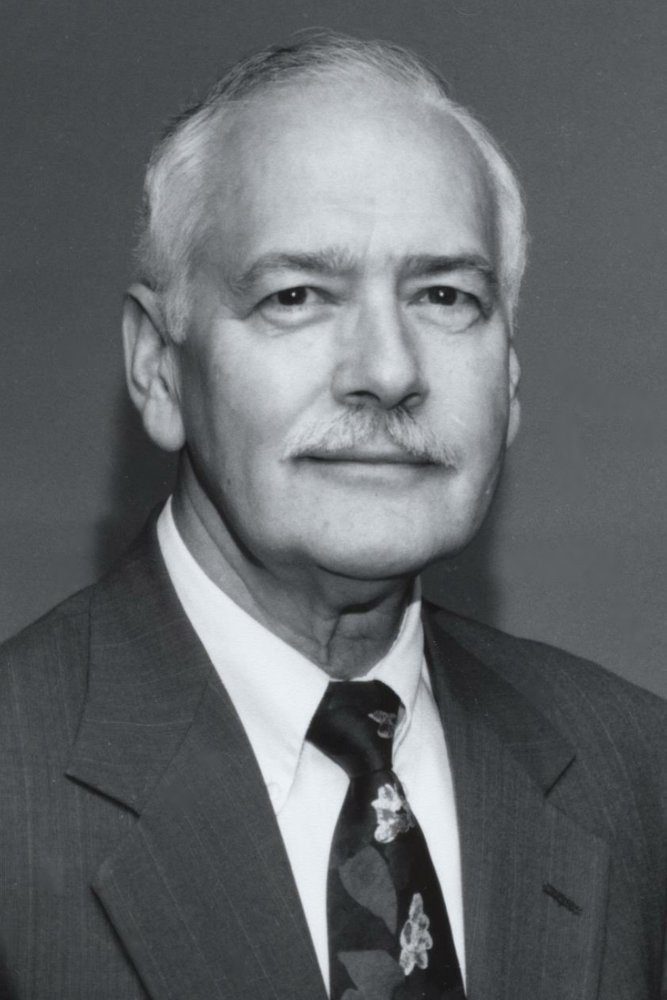 He was born July 6, 1929 in Smyth County, Va., to the late Fred C. and Minnie Brooks Blevins. Dan graduated from Chilhowie High School in 1946. After graduating, he was drafted into the United States Army and held the rank of Sergeant First Class. He was stationed in Germany during the Korean Conflict, and once home, he attended Virginia Polytechnic Institute, graduating with a Bachelor of Science in Physics. In 1958, he went to work at Brunswick Corporation as a Mechanical Design Engineer, retiring in 1993 after 35 years. During this time, Dan taught advanced mathematics at Marion College, served as a member of the Smyth County School Board and the Wytheville Community College Board of Directors. Once retired, he was elected to the Smyth County Board of Supervisors from 1996-2000. He was also a member of several other community boards, including Chairman of the Board for the Mount Rogers Development Partnership of VA, the Zoning Board and the Friends of Hungry Mother. Dan was an active member of Marion Baptist Church from 1977 on, teaching Sunday school for over 30 years and serving as a deacon. He was also a longtime member of the Gideons International, faithfully doing his part to spread The Word of our Lord and Savior. Dan's thirst for knowledge never ran dry as he was always studying a variety of subjects; two of his favorites being the Bible and his family genealogy. He thoroughly enjoyed working in his garden every spring for as long as he was able. Dan was a kind-hearted and Godly man, and a loving husband to his wife, Katherine, for 61 years. He loved and adored his children, grandchildren and great grandchildren unconditionally. He always enjoyed conversing with family and friends and liked meeting new people. Dan's memory and legacy will live on through the many lives that he has touched. "When a man dies, a volume of encyclopedia goes with him. Some leave an index, some don't." – Dan Blevins, 2007.

In addition to his parents, he was preceded in death by brothers, Gilbert S. Blevins and wife, Elizabeth and Raymond S. Blevins; and sister Leola B. Heninger and husband, Charles.

In lieu of flowers, memorial donations in Dan's honor may be made to Marion Baptist Church, 1258 North Main Street, Marion, Va. 24354.

Graveside services will be held Thursday, May 7, 2020 at 11 a.m. at Rose Lawn Cemetery with Reverend Charles Stewart officiating and Military Rites conducted by the U.S. Army Funeral Honors Guard and Francis Marion VFW Post #4667. The family will receive friends Wednesday, May 6, 2020 at Seaver-Brown Chapel from 6 until 8 p.m. – 10 people at a time.

To order memorial trees or send flowers to the family in memory of Daniel Smith Blevins, please visit our flower store.

Visitation At The Funeral Home