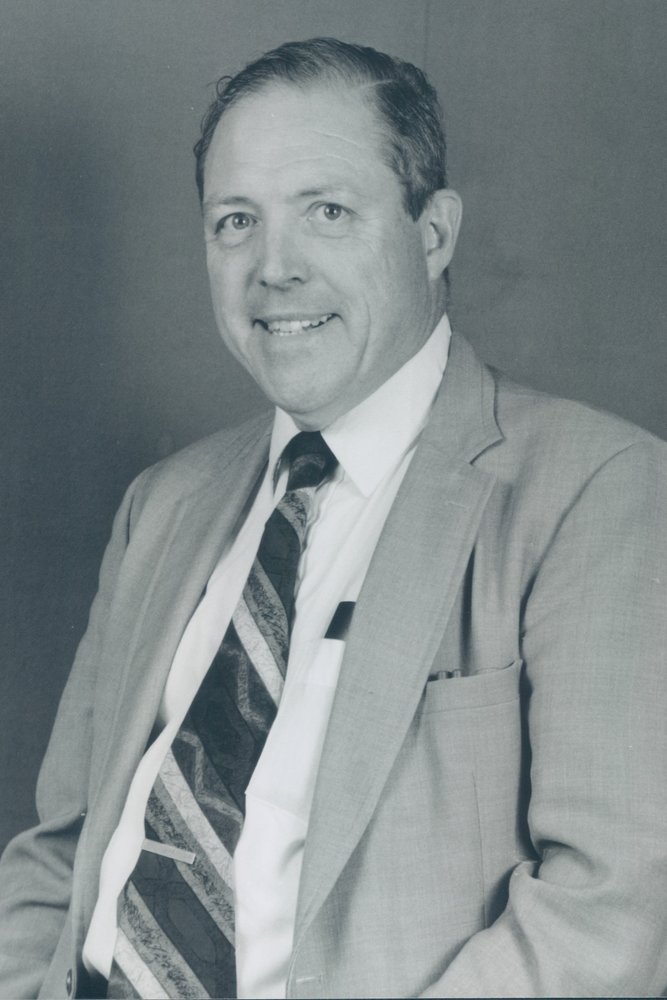 Dan graduated from Williams College and the Massachusetts Institute of Technology, before going into the United States Air Force to serve as a pilot flying various types of jets.  He married Barbara Sass in 1959 and had four sons. After the birth of the first two sons, he left active-duty service to attend the University of Virginia School of Law, while still serving in the Air Force reserves. Following his graduation, he practiced law in the greater New York area for 10 years, specializing in maritime and aviation law, before returning to Virginia to go into general practice.

After 10 years of living and working in Buchanan County, Dan moved to Abingdon where he met his best friend and longtime partner, Charlie Jesse. Dan and Charlie practiced law together for nearly 3 decades, during which time Charlie introduced Dan to Carmen Verges. Dan and Carmen were married in 1997, residing at first in Abingdon and more recently in Bristol until Carmen’s death in 2018.

Dan is survived by his four sons, Jack (Amy), Timothy (Sheila), Kevin (Angela), and John; one stepdaughter, Alice Schneider; and one stepson, Tommy Raynor, as well as three grandchildren, John Read Jr., Dominic Read and Dalton Read. He is also survived by his sister, Patricia, and four nieces, Cynthia, Melissa, Michele, and Amy.

A Masonic Memorial Service will be conducted at 1:30 P.M., followed by a church service at 2:00, on Saturday, May 22, 2021. Both will be held at Highlands Fellowship Church in Abingdon, VA. In lieu of flowers, donations may be mailed to: Shriners Hospitals for Children, Processing Center, P.O. Box 863765, Orlando, FL 32886.

Prior to Dan’s passing, he resided at Brookdale Senior Living in Bristol, Virginia, where he lived happily for nearly one and a half years. He frequently praised the staff’s effectiveness and the nursing team’s professionalism and competence.

To order memorial trees or send flowers to the family in memory of Daniel K. Read Jr., please visit our flower store.