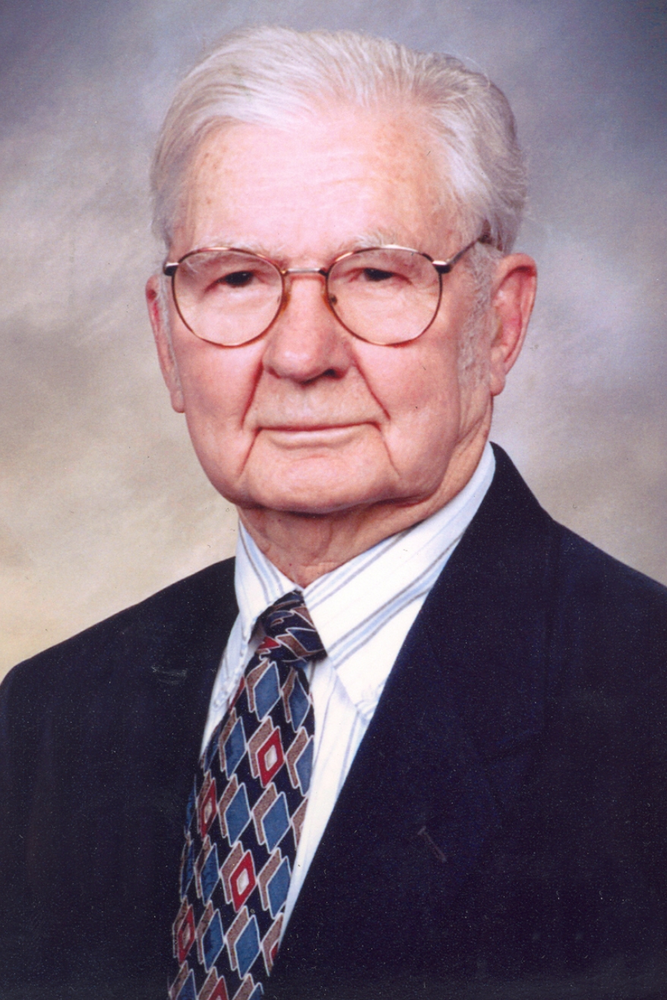 Alvis Vernon O’Neal (A.V.), age 98, of Durham, NC and later of Marion, Virginia died on December 13, 2019 of natural causes while in residence at Brookdale Assisted Living in Monroe NC.

He was preceded in death by his parents and siblings, his first wife, Ruby Parker O’Neal, and both of their children, Stephen V. O’Neal and Kathy O. Pressing.

AV volunteered for the U.S. Army Air Corp in January 1941 and served 4 years and 8 months. He was trained as an aerial gunner and was certified by the Air Force Technical School as a photographer. He attained the rank of Technical Sergeant during WWII in the 415th Bomb Squad and 98th Bomb Group. He served in Campaigns in Italy, Egypt, Libya, Tunisia and Sicily. He received the American Defense Service Medal, EAMET Campaign with (8) bronze service stars and a Distinguished unit badge. He developed the film from Operation Tidal Wave of the bombing of the Ploiesti oil fields in Romania that are included in Time Life Books on WWII.

He retired after 33 years from Greear Photography Studio in Marion VA and later from his own company as a professional photographer. If your school had a club or team picture, if your family had a reunion, if your church had an event, or your child graduated, got christened or got married in Smyth County, chances are A.V. O’Neal, with the help of his wife Barbara, captured the memory in photo’s.

It was best said by the Smyth County News & Messenger, “From learning to develop film in his Mother’s kitchen to Army desert tents, from the war zone to VFW ceremonies honoring those who fought, from the air to the studio: O’Neal has lived a life of recording moments and printing their visual records, taking pictures like he’s done it forever. Because he has.”

The family appreciates your show of support at this time in our loss of this wonderful man, who was a great husband, father, friend, Veteran, church & civic leader.

To order memorial trees or send flowers to the family in memory of Alvis Vernon "A.V." O'Neal, please visit our flower store.

Visitation At The Church