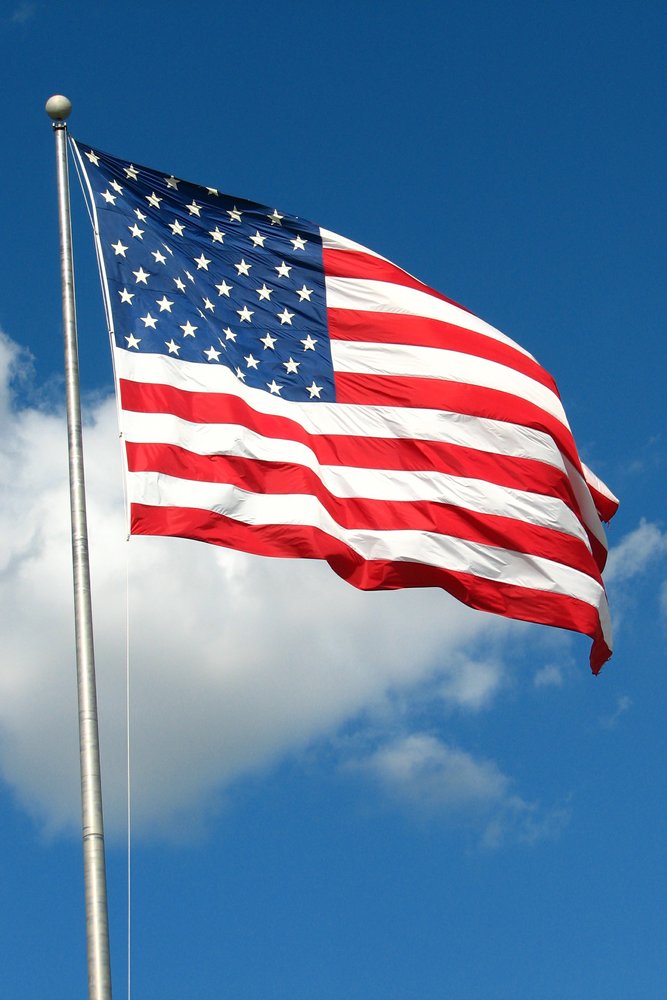 MARION, Va. ALVA MARVIN STEVENSON, age 91 went home to be with his Lord and Savior, Sunday afternoon, December 11, 2016. He was born October 30, 1925 in Burkes Garden, Va. to the late Beverly and Bessie Myers Stevenson. Mr. Stevenson served two tours of duty with the U.S. Navy in WWII, then rejoined the U.S. Army and fought in the Korean Conflict at Heartbreak Ridge, leaving as a Master Sergeant. Mr. Stevenson attended Cedars Baptist Church. In addition to his parents, he was preceded in death by his son, Michael Lynn Stevenson; three brothers, six sisters. Mr. Stevenson is survived by one son, Joey (Lucinda); two grandsons, Zachary and Noah; two sisters-in-law, Janet Atkins (Bill Falke) and Mrs. Ward Kelly; longtime friend, Hazel Barker and son, Charles Barker; and several nieces and nephews. A celebration of his life will be held Thursday, December 15, 2016 at 2 p.m. at Seaver-Brown Chapel with the Reverend Avery Sheets and Dr. Larry Hess officiating. Burial will follow in Rose Lawn Cemetery, Marion, Va with Military Rites conducted by Francis Marion VFW Post #4667. The family will receive friends Thursday, from 1 p.m. until the time of service at Seaver-Brown Chapel. Flowers are appreciated or memorial donations may be made to Hospice of Southwest Virginia, 600 West Ridge Road, Wytheville, Va. 24382. Expressions of sympathy may be made to the family at www.seaverbrown.com. Seaver-Brown Funeral Service and Crematory is honored to serve the Stevenson Family.
To order memorial trees or send flowers to the family in memory of Alva Marvin Stevenson, please visit our flower store.